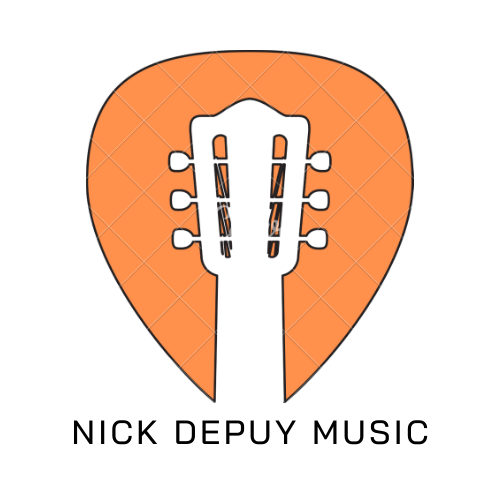 You found the person for the job!

Nick Depuy is a versatile and sensitive singer-songwriter who can elevate any situation with his live music. Nick's talents were first recognized and nurtured at the young age of 15 years old by songwriter-producer Paul Leka who penned hits like "Na Na Hey Hey Kiss Him Goodbye" and produced renowned artists like Harry Chapin, Dan Fogelberg and Stevie Wonder. At that point in Nick's development, Paul recognized Nick's precocious dexterity on the guitar and evocative baritone voice that drew comparisons to John Mayer and Leonard Cohen respectively.

After years under Paul's tutelage in the recording studio, Nick had developed a subtle and confident performance presence that he perfected on the stages he performed on. Before Nick turned 20, Bruce Lundvall of Blue Note Records who signed Norah Jones among other artists became a second mentor to Nick after Paul Leka's passing and thought Nick had the potential to become the next James Taylor.

Simultaneously, Nick was splitting his time between studying music and literature in Washington DC and establishing himself as an in demand performing artist in the restaurant and music venue space back home in the tri-state area. His work in that space soon earned him numerous opportunities to perform private events and weddings. Nick has always loved entertaining and moving people with his music. From his years of experience, Nick has come to cherish the subtle craft of making others feel excited and comfortable enough to celebrate with loved ones through the power of live music. Nick became a live guitar playing singer with the hopes of providing a service that does just that for his clients.

We'd love to hear what you envision for your day! Together, let's make your day one for the books